Sufis and Jews on the Silk Road: Mystical music from the Jewish Iraqi, Andalusi and Sufi Hindustani traditions 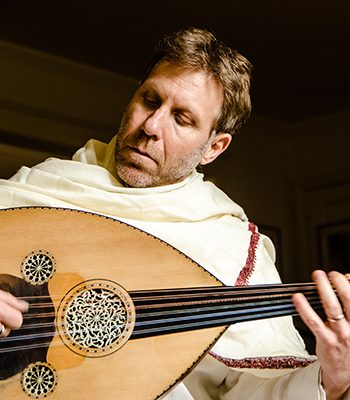 Among his many honors, he composed the songs and score for the Oscar winning film West Bank Story, was the featured artist in the Gala Concert for the Dalai Lama’s initiative Seeds of Compassion in the Seattle Opera Hall and the Fez Festival of Sacred Music in Morocco. His awards include the Los Angeles Treasures Award and prestigious grants from the National Endowment for the Arts, American Composers Forum, California Council for the Humanities and the Rockefeller Foundation. His TV and films scores include the PBS/Nova special, Breaking the Maya Code, Proteus, Oliver Twist, The Spiral Staircase, Golda’s Balcony and forth-coming Dance of the Maize God. Yuval has taught at Yale, John Hopkins University, UCLA, Middlebury College, MIT, and many others. Yuval’s book Divine Attunement: Music as a Path to Wisdom won Gold Medal Award in the Indie Book Award 2015.

Cash or check at the door, advance tickets at:

Calendar powered by The Events Calendar