The Music of Georgia: A conversation and performance by Carl Linich 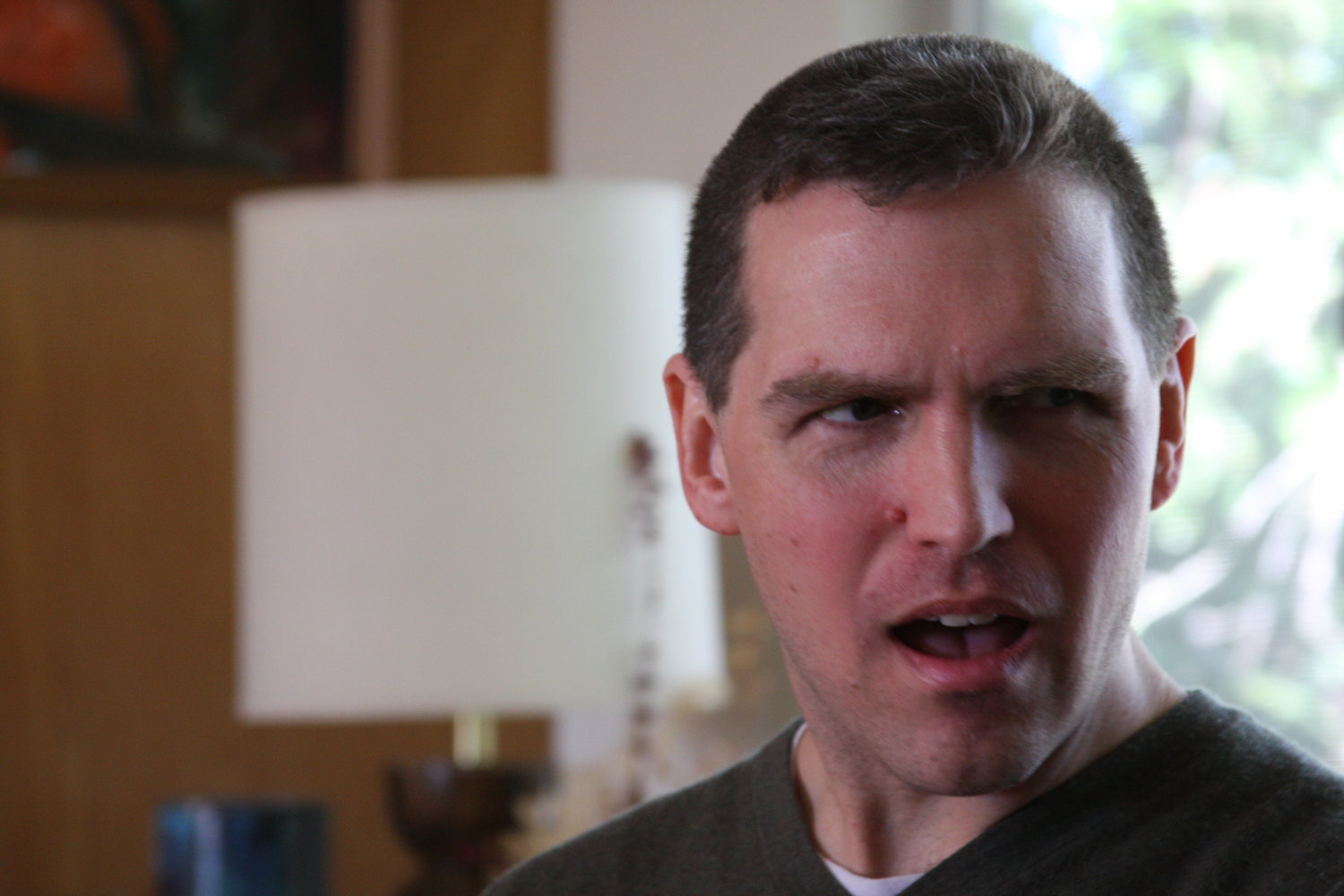 What’s Georgian polyphonic singing all about? Hear all about it — and of course hear the music itself as well — from our guest Carl Linich.

Carl Linich is a scholar, singer, and teacher of traditional polyphonic singing from the Republic of Georgia. He first encountered the tradition in 1990, when he met a group of Americans singing it. He joined their group, traveled to Georgia, and eventually settled there for approximately ten years between 1995 and 2006. Since then he has led intensive study tours for foreigners who wish to immerse themselves in Georgian singing. In 2004, Carl completed a full fellowship MFA graduate degree in voice at Bennington College, where he also taught a course on Georgian culture and folk singing. In recognition of his work to promote and preserve Georgian folk song, Carl has been honored as a Silver Medal Laureate of the Georgian government (1995) and is the recipient of Georgia’s prestigious President’s Order of Merit Award (2009). He has worked on numerous CDs and publications related to Georgian folk music for the Tbilisi State Conservatory, the State Folklore Center of Georgia, and the International Centre for Georgian Folk Song. He currently sings with Trio Kavkasia (with whom he has recorded three CDs since 1994), directs the Supruli Georgian Ensemble of New York (since 2009), and is the director of the Bard College Georgian Choir (since 2011).