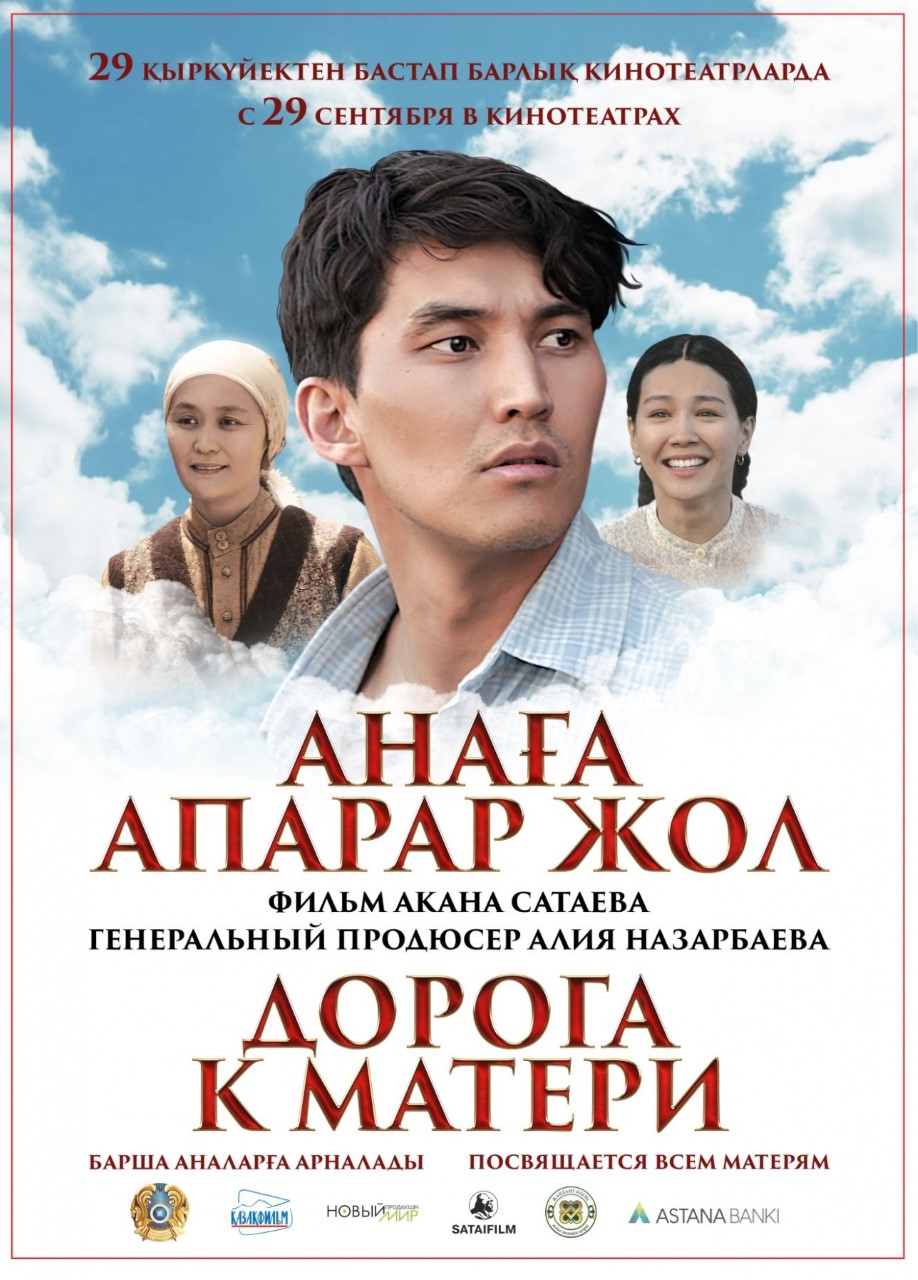 The Road to Mother

The 12th submission to the Academy Awards from Kazakhstan is a historical drama tracing that country’s political changes and hardships during the 20th century. Spanning nearly nine decades from the 1930s to the present, this sweeping yet personal epic follows several generations of a Kazakhstan family through war, famine, collectivization, separation and the determination of the clan to remain united. Focusing on a young man who is separated from his mother by war and journeys through harrowing experiences from childhood into adulthood without her to protect him, it is ultimately a stirring drama about the power of maternal love. War drives them apart, but love is destined to reunite them.

The screening will be introduced and commented on by Alma Kunanbaeva.