Folk Music and Tales of India 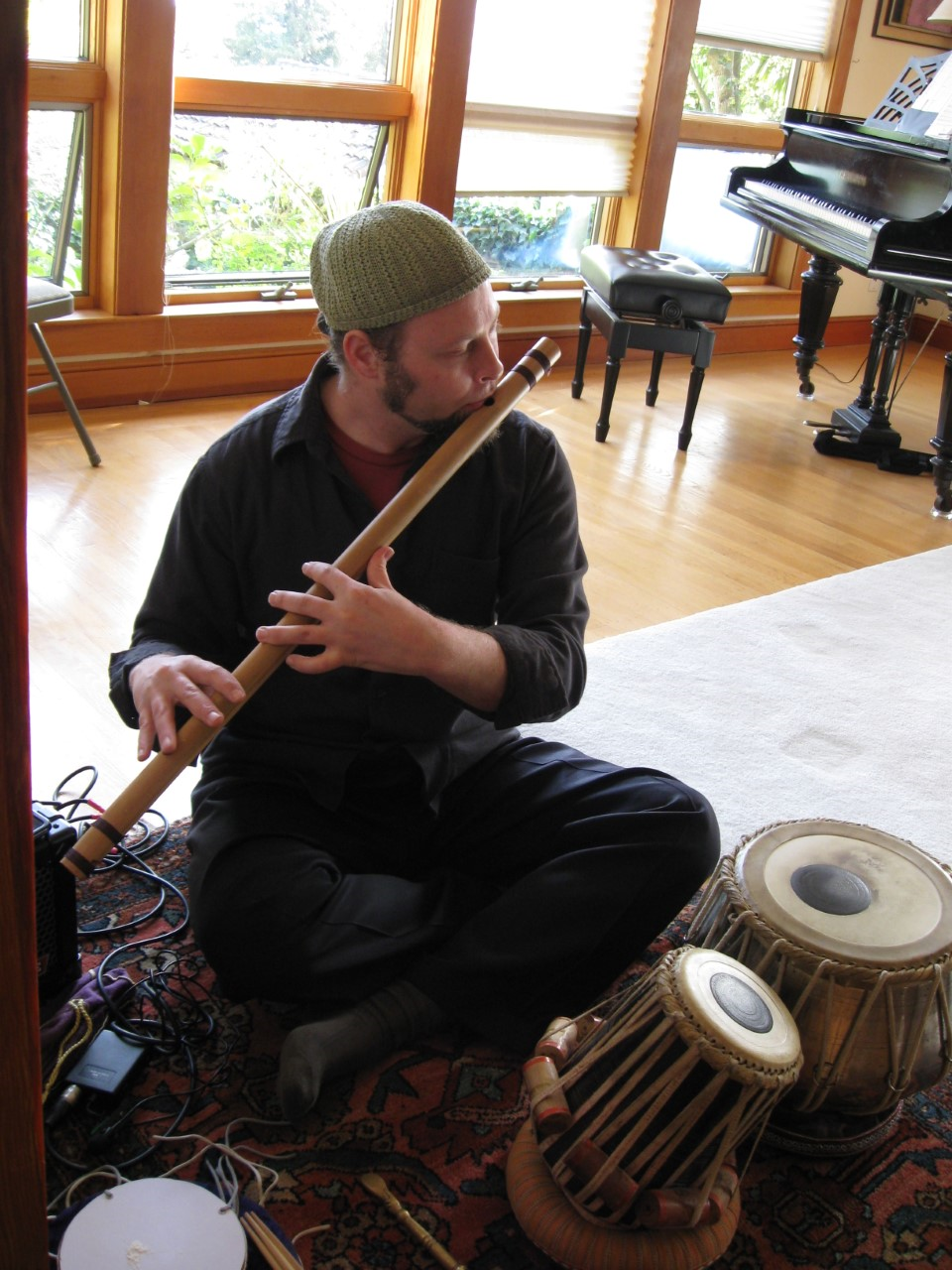 Join us for an evening in India! The rich musical tradition of India and its storytelling treasures weave an exotic tapestry of rhythmic songs, passion and suspense. Music by Aharon Wheels Bolsta (tabla and ragas) and Ben Kunin (sarod), stories by Jeff Byers, Craig Coss, and Jean Ellisen. 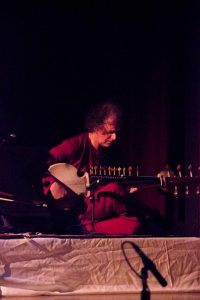 Ben Kunin , a sarod player learned his instrument with over 25 years study under the legendary Maestro Ali Akbar Khan at the Ali Akbar College of Music in San Rafael, CA. He also learned tabla from Swapan Chaudhuri for many years. In 2006 he began training as an accompanist for Chitresh Das and the Chandam School of Kathak Dance. He has performed alongside musical luminaries Swapan Chaudhuri, Ramesh Mishra and kathak dance master Chitresh Das as well as many other artists in the Indian classical tradition. He performs frequently as a soloist and as an accompanist. 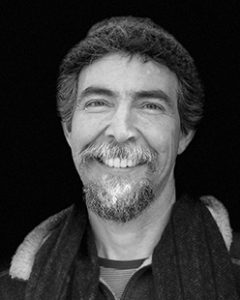 Artist, educator, and storyteller Craig Coss was born into a family of such garrulous talkers that he learned to fight for attention by telling stories. He has MFA in Visual Narrative from the School of Visual arts in Manhattan, and currently teaches painting at College of Marin. He illustrated the official tarot deck for HBO’s Game of Thrones , published by Chronicle Books, and wrote and illustrated The Goddess Coloring Book: Traditional Images to Contemplate & Color , a coloring book for adults that retells several myths and legends. 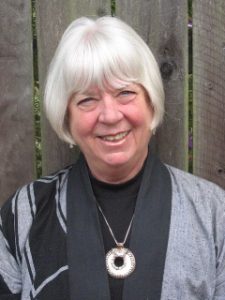 Jean Ellisen has been telling stories all her life, but telling stories on purpose for over 25 years.
She is an active member, and former board member, of the Storytelling Association of California, was a co-producer of the popular Bay Area Storytelling Festival, and has told stories locally, nationally, a 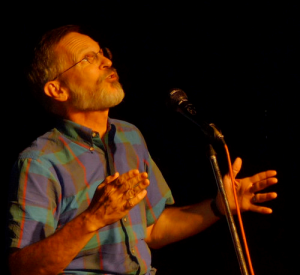 nd internationally. Her passion is helping others find their own voice through storytelling.

Jeff Byers is a storyteller and storytelling teacher at the Asian Art Museum. He also tells stories in classrooms from first grade to UC Berkeley, and in various performance venues, including the San Francisco Theater Festival, The Magic Theatre, the Chicago Calling Arts Festival, Ashby Stage, and Tell It On Tuesday.